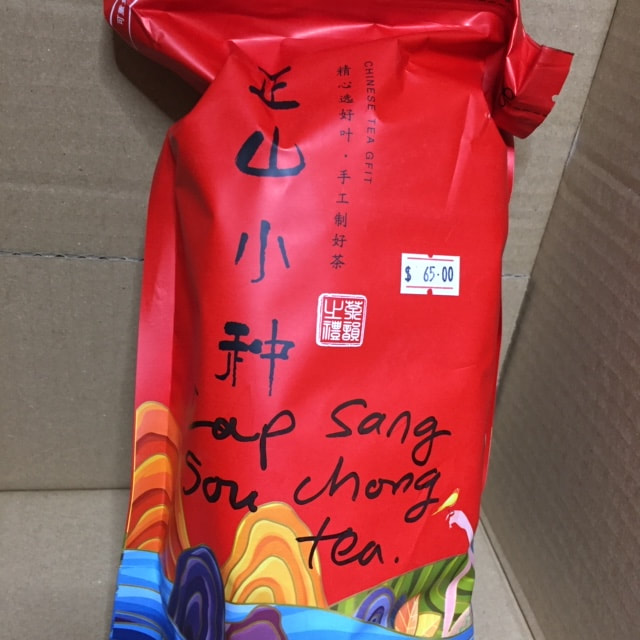 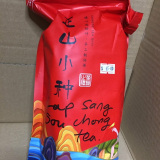 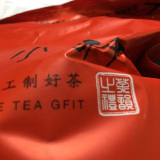 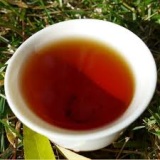 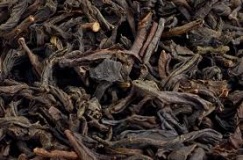 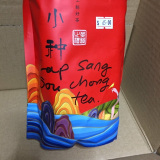 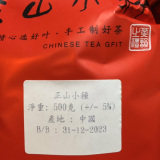 As regards the smoked flavour,

there is less to be smelt when the packet is opened compared to old days.

It turns out, that the very very smoky smell and flavour is a end of an Era.

China has new safety tests and the older versions will be hard to come by now.

The Govt does attempt to enforce health measures on its people, this is a great example.

The old style will not be allowed due to the smoke content itself. When will smoked fish come up against this. or will it be under the radar?? very lovely tea which is excellent even without milk or sugar,

In the future, this could be discovered to be healthy?

of all the stuff they say is healthy and there is controversy over that , or depending on whether you just accept Mainstream, just take what is usually recommended as you blast others for being tin hats.