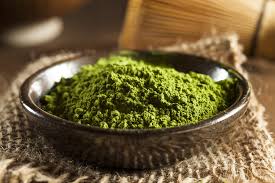 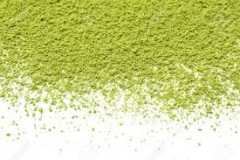 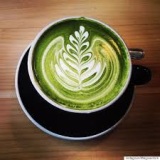 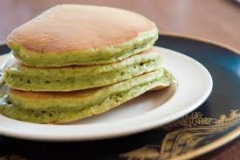 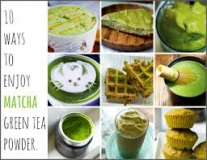 Dated but unchanged. Packed in a very airtight bag.

Pre tsunami so being dated is an advantage.

Add to cooking or cold dishes - or cakes or smoothies - or as a refreshing flavour? Or add for the benefits of antioxidant effects. Add to recipes or general foods as well as whipping it up to a froth in boiling water.

Follow some mindful moves generated by the grand consciousness.

This is the Tea ceremony.

Taste as a God or Goddess.

We are gods. Arr at times.

Gods are not gods, they probably were Aliens and not so nice.

I did love Latte Matcha at a favourite coffee shop that did use our Matcha.

If you have to, ask for a free extra packet in the notes.